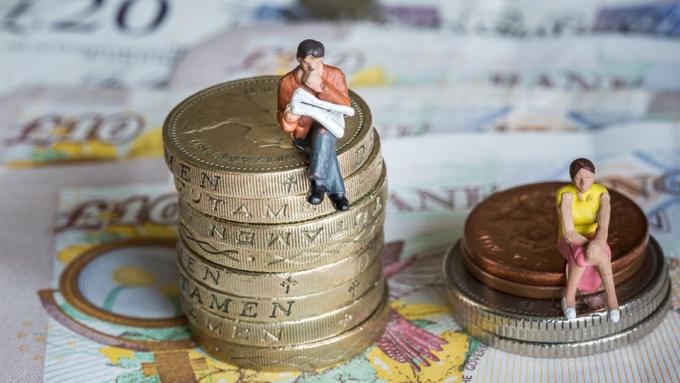 Employers with 250 or more employees must publish figures comparing men and women’s average pay across the organisation.

More than 10,000 large businesses have provided details of their pay structure and gender pay gap, 78% of these employers pay men more than women, 14% pay women more than men, while 8% have reported no pay gap at all.

These statistics don’t give the full picture though as they don’t reveal the roles being carried out by their employees and whether the different genders are being paid equally for the same job.  For example, most companies have fewer females at the top of their organisation.

The proportion of women tends to fall the further up the pay scale you go.

Ryanair has revealed that only 3% of women are in higher paid jobs.  This headline number can therefore appear worse than it is in reality until you look into the detail and realise that just 8 of their 554 pilots being women, whilst two thirds of the cabin crew are women.

There are differences when you look at different sectors, the construction and finance sectors appear to have the greatest pay gap with just 44 employers in these sectors paying women more than men.

At the BBC, the average woman is paid 9.3% less than the average man.  Recently Martina Navratilova revealed that John McEnroe is paid “at least ten times more” than she was for commentating at Wimbledon.

In January 2018 six of the BBC’s male presenters agreed to take a pay cut following revelations over unequal pay.

If you are an employer with 250 employees or more, new legislation means that you will need to publish your gender pay gap data annually.  From April 2017 employers have up to 12 months to publish this information.

If you would like to discuss this in more detail, then please contact Gareth Botterill on 01482 862240 or email gareth@botterillco.co.uk